Arlen always knew she wanted to be in a healthcare field, but the path to Traditional Chinese Medicine was not always clear. As a sensitive child with immense empathy for both people and animals, Arlen grew up in a household where Acupuncture and Chinese herbs were the go-to modalities. “My mother is an acupressurist and herbalist, so I grew up hanging out at body movement workshops and going on herb foraging walks.” These experiences helped Arlen understand the importance of both physical as well as mental-emotional health. Knowing she wanted to be in a position where she could make a difference in other’s lives, she followed a microbiology and pre-med track through college with the intention of going to Medical School.

As Arlen was preparing for the MCATs, she simultaneously overtrained for a marathon and started to develop issues with her thyroid and adrenal glands. Her primary care physician saw nothing wrong in her lab values prompting her mother to send her to an acupuncturist as well as a naturopathic doctor practicing functional medicine. Within a year she felt 100% better. Arlen likes to think of this as the universe giving her a gentle push. “It was my aha! moment. I immediately began researching acupuncture schools around the country.”

When asked what interests her about practicing at a community acupuncture clinic Arlen recalls how “in graduate school I had a professor who drilled into our heads that Chinese Medicine is a medicine of the people for the people, meaning that it should be inexpensive and widely available for the masses. This stuck with me. Community acupuncture is a great way to make acupuncture available at a reasonable price, which can often mean quicker results. Walking into a community acupuncture space, the serenity is almost palpable. That energy calms the nervous system and necessary for creating balance within our bodies. There are not many other places we get that, especially not in the city.”

When not practicing acupuncture Arlen also enjoys yoga, running, hiking, gardening and foraging for mushrooms. “When I’m not at the office you’ll most likely find me on a long meandering walk with my partner and dog or in Prospect park under a tree glued to a book - also with my dog.”

"In addition to the treatment from the needles, her way of being with me is profoundly healing." 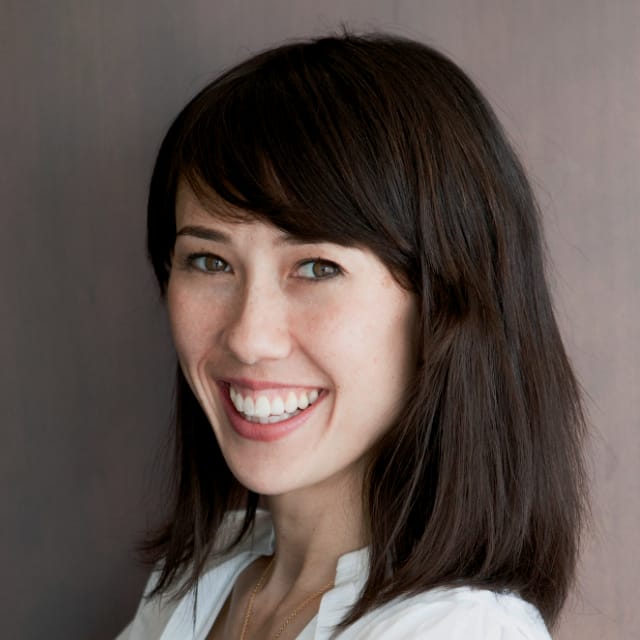 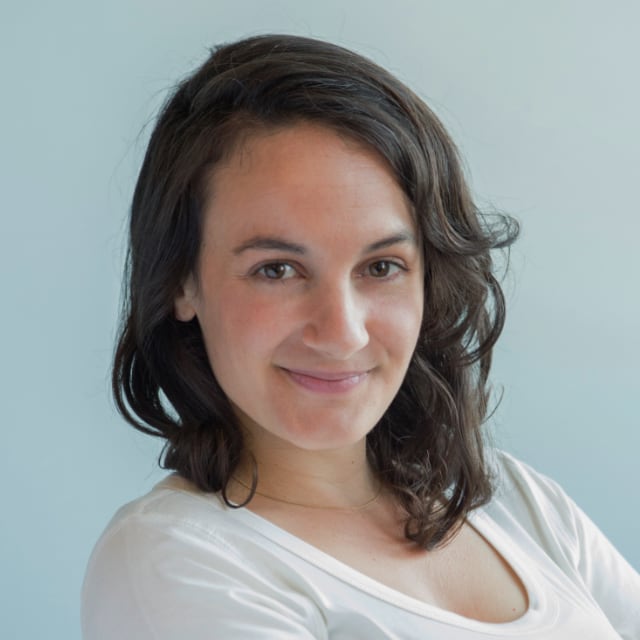 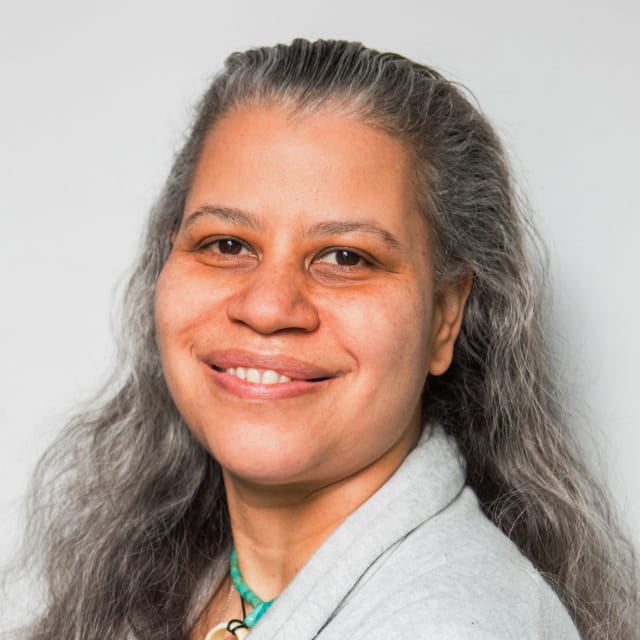 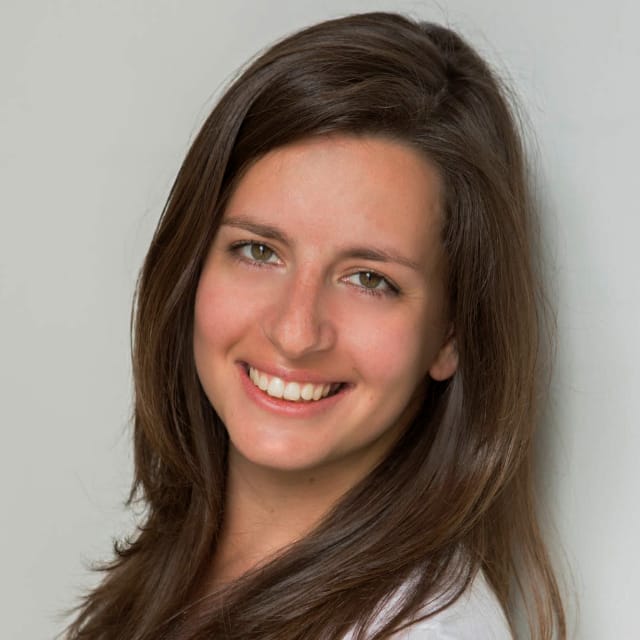 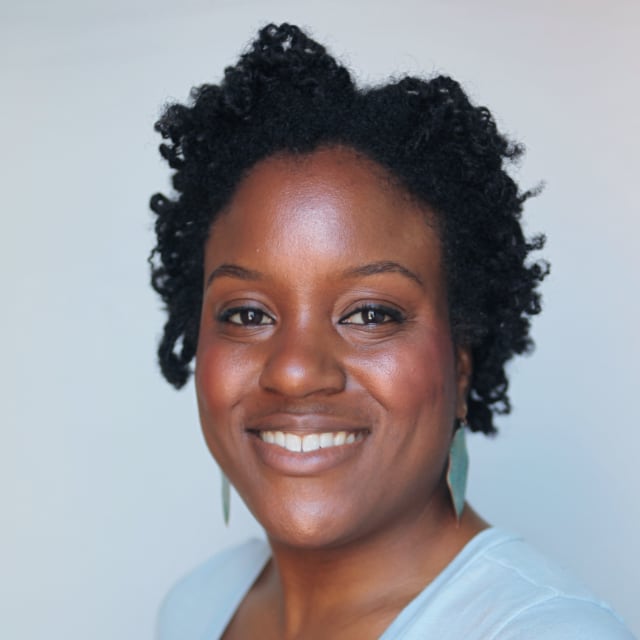 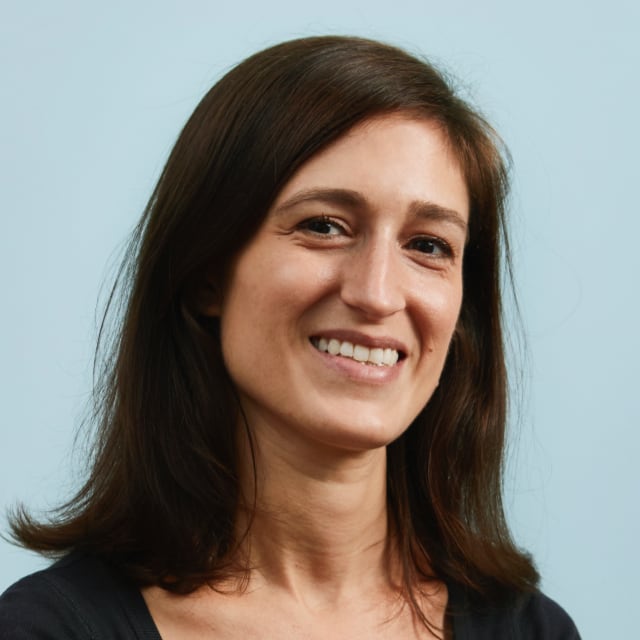